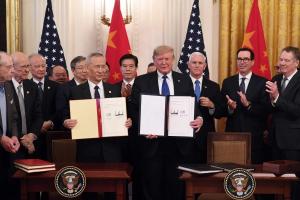 A Truce in the U.S.-China Trade War

“Nobody wants a trade war,” but the long-lasting trade conflict between the world’s two largest economies, the United States and China, just reached a truce after almost two years. 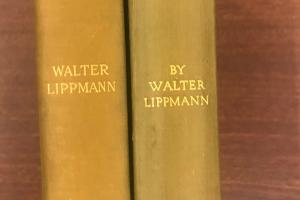 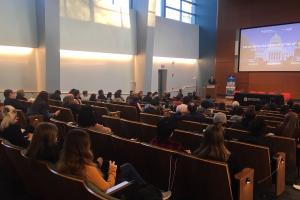 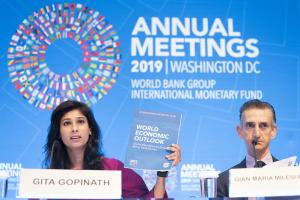 Report Card on the Health of the World Economy: EconVue Spotlight

Our subject is health - both the health of the global economy, and the health of its global citizens. Each is dependent on the other, especially in a world where healthcare expenditures continue to rise. According to the World Bank, they average ten percent of GDP and are nearly double that in the US.

Chicago and Mexico are inextricably intertwined on multiple levels. The Midwest has structural similarities to the Mexican economy, especially in terms of the dominance of its manufacturing sector. Chicago has the largest Mexican-American population in the country outside of Los Angeles, more than three quarters of a million people. We even share a connection in the natural world. This is the season when a kaleidoscope of Monarch butterflies swarm through Chicago, on their way to spend the winter in Mexico. 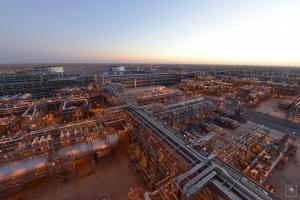 EconVue Spotlight - Is This the Big One? 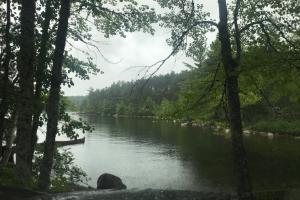 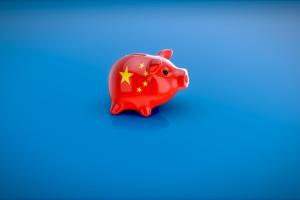 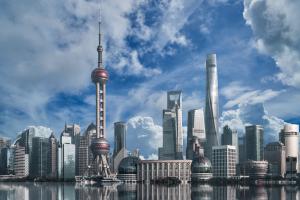 You won't want to miss Prof. Yang's expert analysis of the US-China relationship, and what the future might hold for both sides of this persistent conflict. 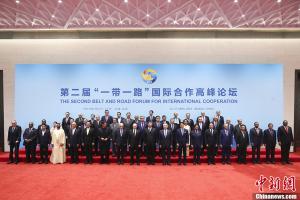 ESG sustainability is the key to BRI’s success