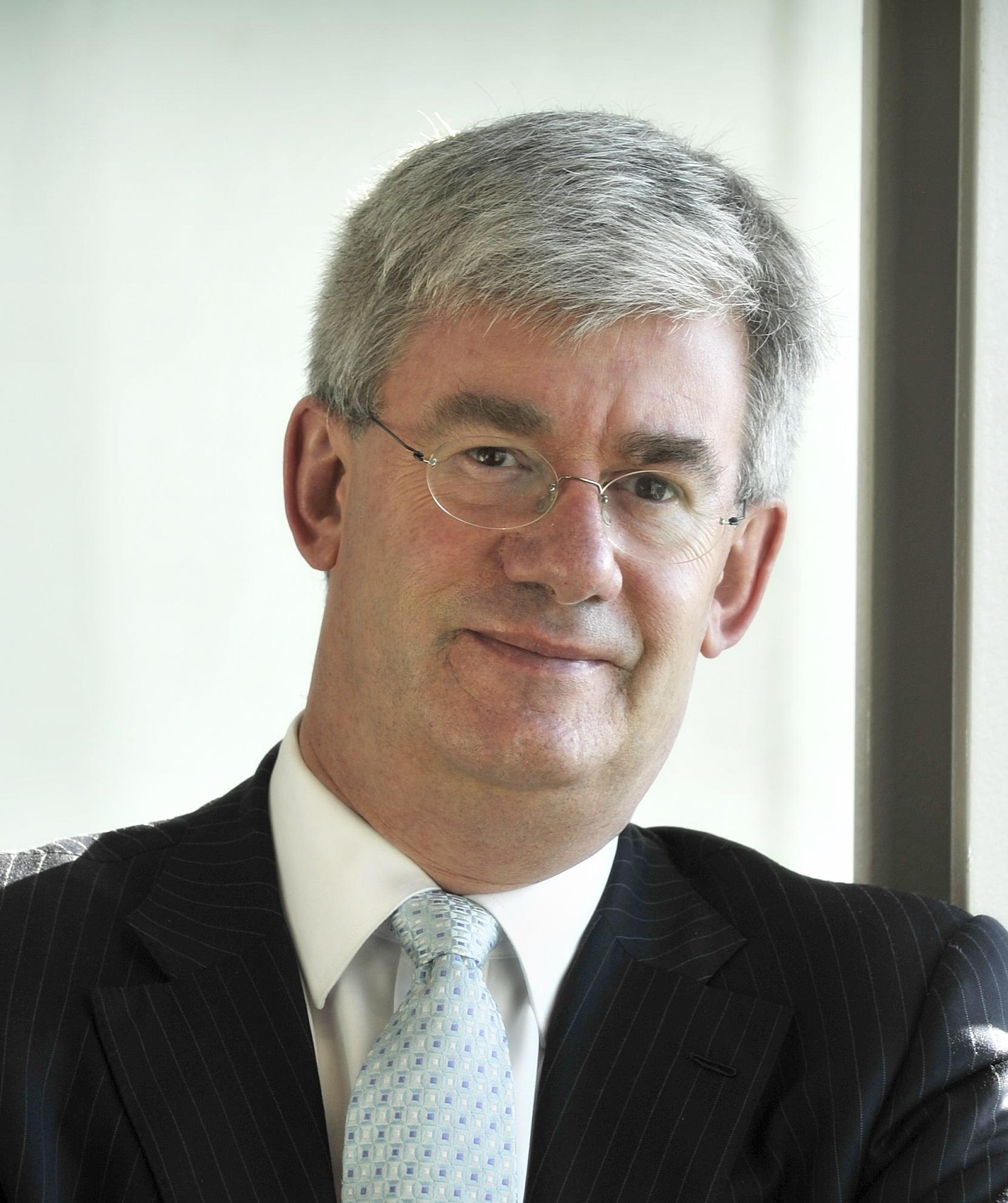 In July 2015 Saul started up his own economics consultancy business, operating out of Hobart, and has also recently taken up a part-time position as a Vice-Chancellor’s Fellow at the University of Tasmania.

Saul is a non-executive director of Hydro Tasmania, an energy business owned by the Tasmanian State Government.  He has previously been a Member of the Howard Government’s Foreign Affairs and Trade Policy Advisory Councils; of the Rudd and Gillard Government’s Long Term Tourism Strategy Steering Committee and National Housing Supply Council; and of the Australian Statistics Advisory Committee. He has also previously served as a Director of the Australian Housing and Urban Research Institute (1997-2004) and as Chairman of the Tasmanian Arts Advisory Board (2006-2011).

Show full biography
No reports available for this expert.
October 09, 2018

The Global Financial Crisis – A Decade On

Reflections on the global financial crisis (what was I doing – what was I thinking?) a decade afte View post
January 20, 2018

Outlook for the Australian Economy against a Global Economic Backdrop

Population, Participation and Productivity: How to Think about Long-Run Economic Growth